The American dream has been a mission for many and it was almost cut short, thanks to policies instituted under President Donald Trump’s government.

But even so, many of African descent have had to face many challenges including racism and Islamophobia to fulfil their dreams, including representing people from their states and neighbourhoods in the Senate and the Congress.

In last night’s midterm elections, two Americans of African descent beat the odds to be among the first people to be elected into Congress in American history.

Top on the list is Ilhan Omar, a Somali-American who fled from her war-torn Somalia and lived in a refugee camp in Kenya before heading to America, where she has made history as one of the first two Muslim women to win a seat in Congress. 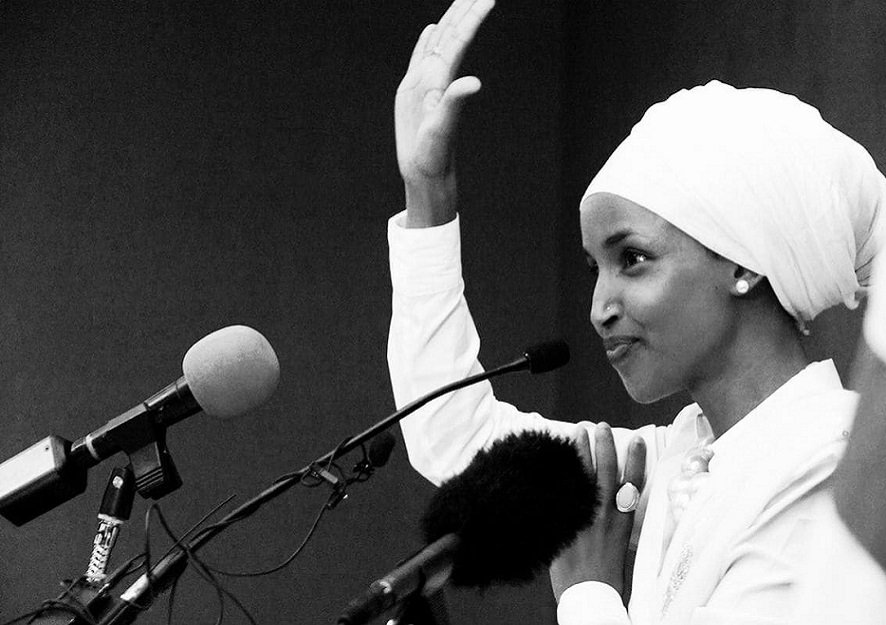 She has also made history as the first Somali-American to make such moves.

Ilhan, who is filling the seat previously occupied by Rep. Keith Ellison, D-Minn., in Minnesota’s fifth congressional district, was also the first Somali legislator in the United States.

She has been able to beat the negative narratives associated with women, immigrants and Muslims in America as captured in a documentary about her life by Nora Shapiro.

Her civic engagement started when she was 14, serving as her grandfather’s interpreter at caucus meetings in Minneapolis.

Aside from Ilhan, Joe Neguse also made history as the first American of Eritrean origin to win a seat in the Congress. 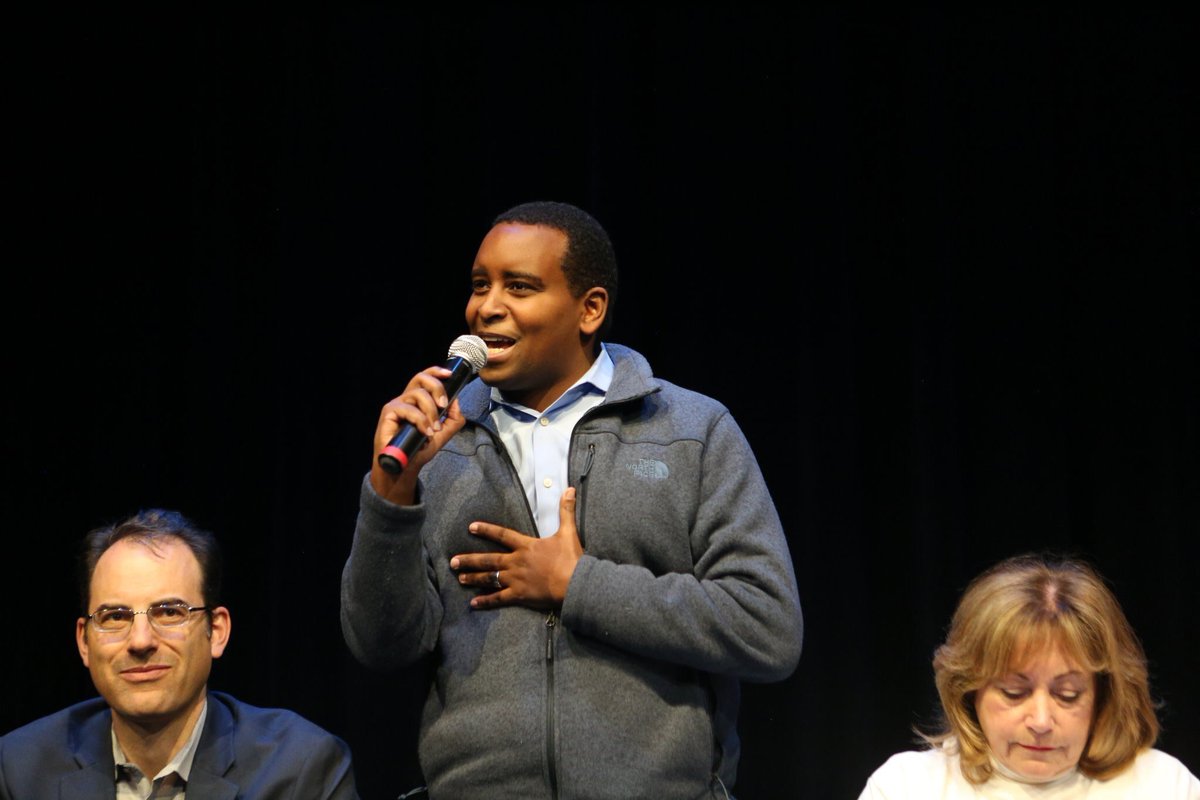 Both his parents migrated from Eritrea during the Eritrean Civil War and met in California. Neguse was born a few years later.

A Regent of the University of Colorado, Neguse got involved in politics as a student, founding an organisation to get young people involved in politics called the New Era Colorado. In his position as regent, and as the second African-American to hold the post, he campaigned for affordable education and health care for students.

In 2014, he ran for the Secretary of State in Colorado but lost out to Wayne Williams. In 2015, he was chosen to lead the state’s consumer protection agency at just 31 years old.

Neguse resigned from the position to run for Colorado’s 2nd congressional district, which he won on November 6 to become the first African-American representative from Colorado.