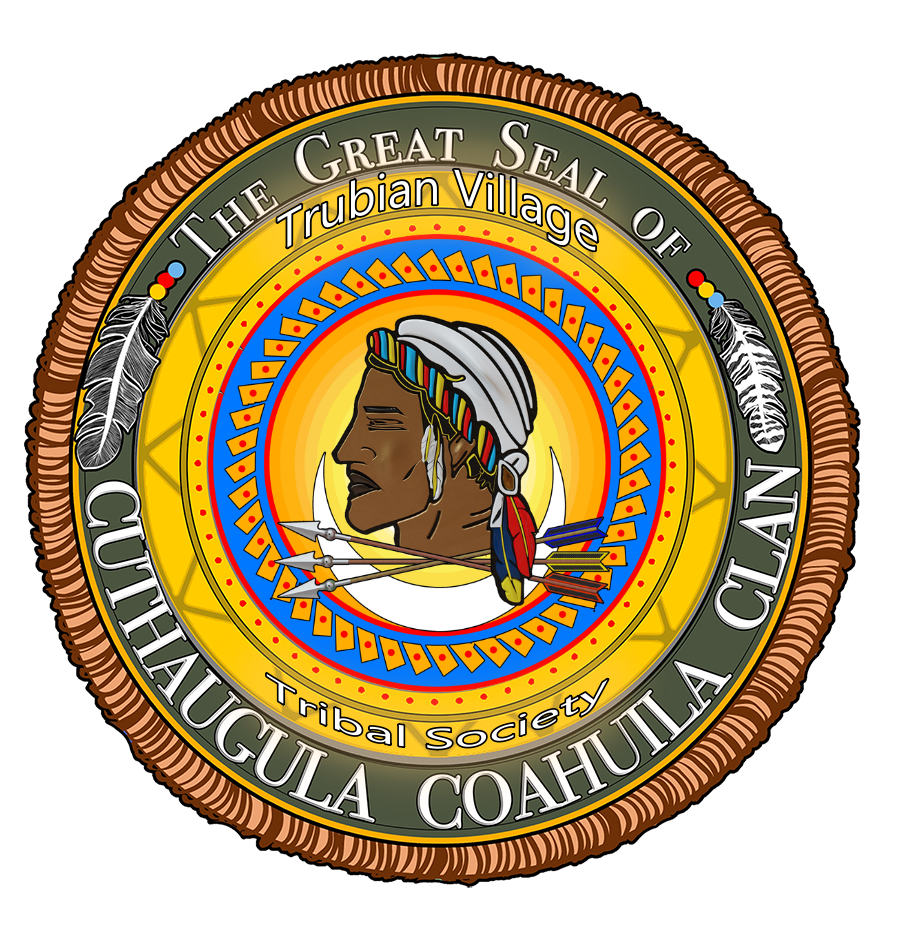 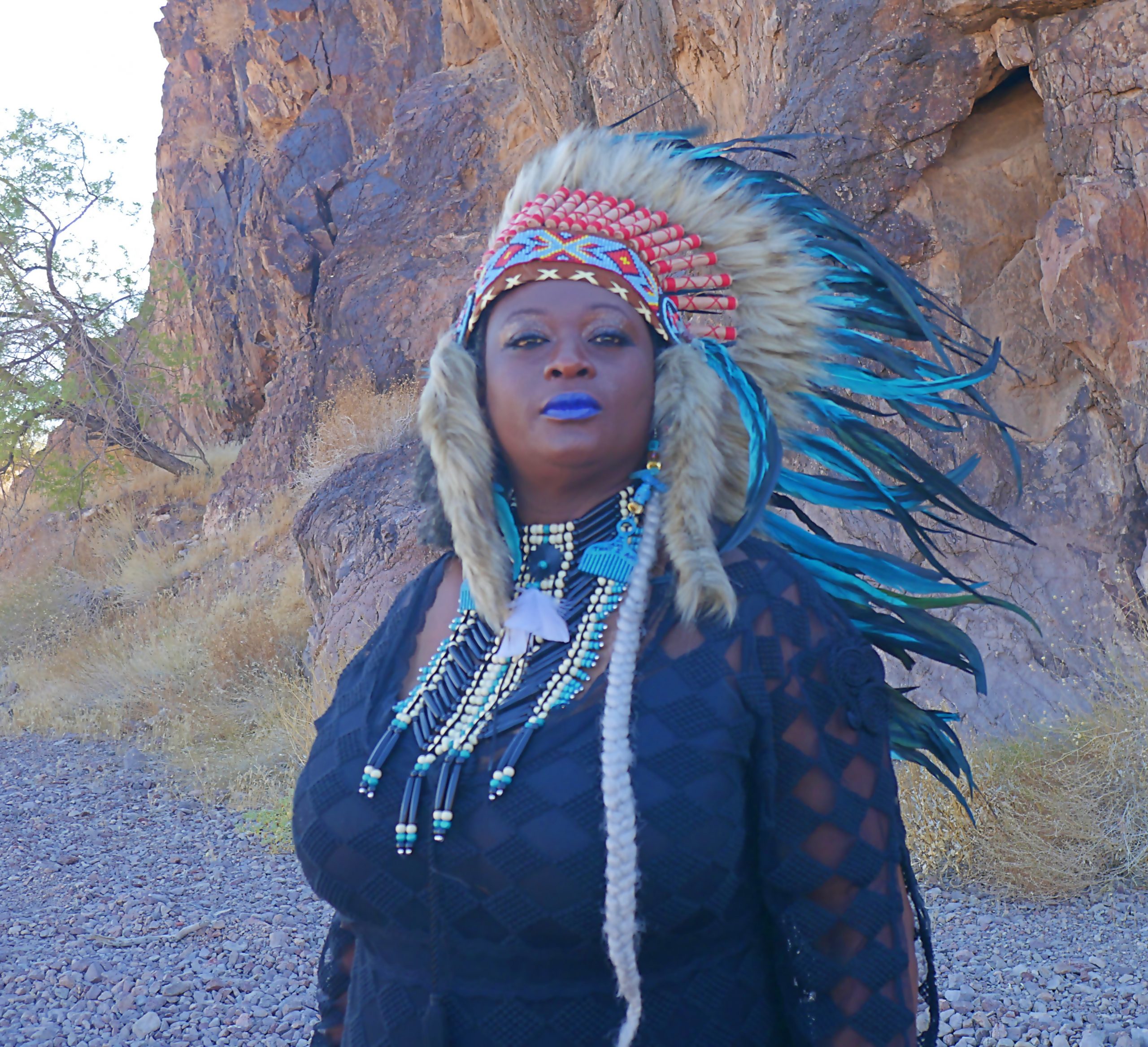 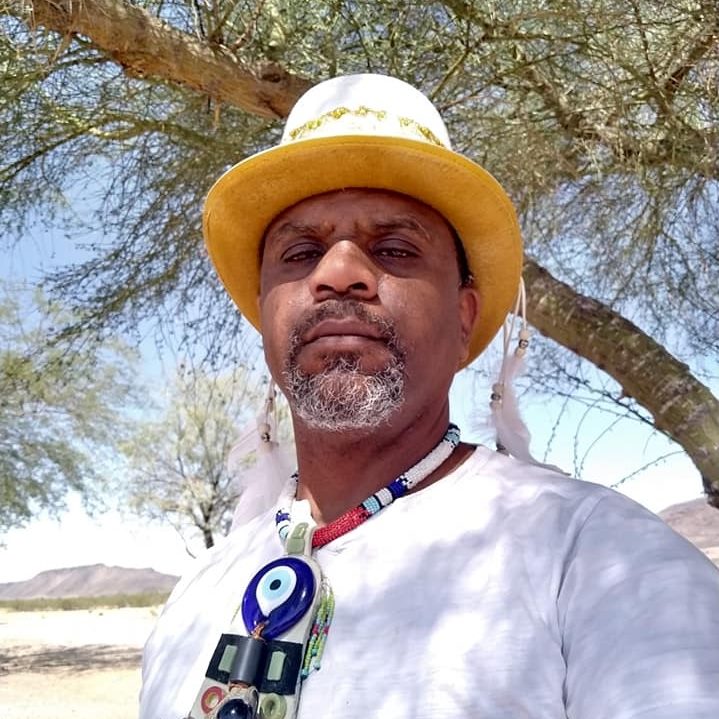 Trubian VIllage Tribal Society was established through the Cuthaugula Coahuila Tribal Trust Charter as a nation state to give remedy to the lost tribal clans of North America who have found themselves as debt slaves in their own Ancestral Lands.

Cuthaugula Coahuila Tribal Trust Charter was founded by Thomas-Earl Lee who is Choctaw by blood to give traditional American Indigenous Holistic guidance as a path to a healthy and productive life spiritually, mentally, physically and economically.

As a Native American ministry our mission is to set in place a complete cultural program that encompass every aspect of life as a means to create a healthy community environment that nurtures the positive growth and development of the Cuthaugula Coahuila Tribal Community. Thus proving a healthy universal cultural echo system that feeds the spiritual, mental, physical and economic needs of the Cuthaugula Coahuila Tribal Community.

As a Cuthaugula Coahuila Tribal cultural ministry our mission is to improve the quality of life for our members. As a cultural ministry our objectives are to develop traditional social functions to keep family clans socially interactive, work toward centralizing family clans to Common Cities and areas, collectively work with the family clans to develop social programs and to help establish a social and political position in its designated city or area. Through membership we can develop funds through fund raising and marketing our cultural functions and events to help family clans purchase property and establish culturally based businesses. Create social clubs and other institutions to train and educate our children to serve our community and as well expand the membership and views of our society.

Cuthaugula Coahuila Tribal Community is an institution, and a proactive cultural community ministry which is rooted in traditional indigenous cultural customs, traditions and values. We believe Universal Truth transcends religion, gender, colour, race or creed. It applies to all people alike. This truth is a spiritual truth, which is a truth of the Supreme Being.

Black is an adjective that when applied to people with dark skin complexion of America it refers to a mixture of ancient bloodline's that inhabited the America's as a part of it's indigenous population. These groups such as Inca, Mayan, Aztec, Choctaw,Cherokee, Seminole, Taino ect, are now known as: Negrito, Moreno, Afro-Latino, Negro, African-American, Black, Colored, Mulatto, Indian, Blackamoor.

It is no more right to deny the tragedies of the middle passage and kinship to the African's who arrived as slaves, as to deny the kinship to our American Aboriginal Ancestral roots that is more closely related to Melanesians and Polynesians of the Pacific despite the commonly held notion of West Africa. If you are trying to explain the so called African features of skin complexion and hair texture of the American Aborigine, simple look to the Pacific as your source of Melanated skin and hair texture. This phenotype commonly know as Negro encompass all phenotype as the original phenotype of planet Earth.

It is decreed, that all bloodline's within our family ranks may charter themselves into a fraternal order, which is that of a “Family Bloodline Nation State”. Each bloodline state is a part of a collective national alliance. Each Bloodline fraternity is commissioned to purchase land and develop their own private townships and tap into our internal tribal bloodline economic network grid of goods of services.